ChaFTA and the services industry

INTERVIEW: Arguably the most important trade announcement of recent times has been the declaration of intent for ChaFTA – the China and Australia free trade agreement. 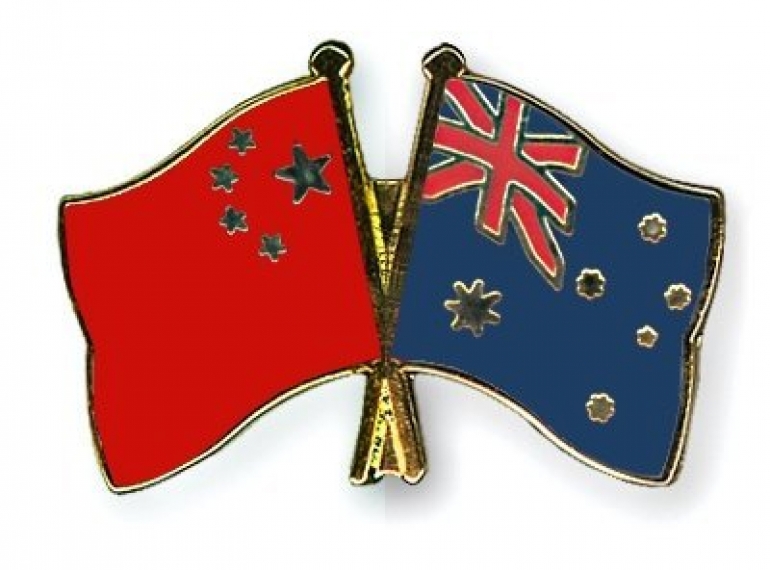 It won’t come into effect until 2015 but when it does the effect on the services sector is expected to be significant but what does that mean?

According to the Department of Foreign Affairs and Trade Australia’s trade with East Asia, which includes China; grew to $366.7 billion in 2013, which is a 7.6% increase from 2012. To get that in perspective it’s 91.1 billion with Europe and 69.8 billion with the Americas. Those figures could sky rocket next year when the agreement is signed and one of the big winners will be the services industry…just how big?

Click here for a link to interview with Laurie Pearcey with Amanda Vanstone on ABC Radio National’s Counterpoint Program.